KUALA LUMPUR, July 28 – The Ministry of Internal Trade and Consumer Affairs (KPDNHEP) is in the final stages of making the vaccination of all employees in the retail sector one of the prerequisites for the approval of the resumption of business activities, during the national revival Period of the regime (PPN).

â€œRetail trade, distribution and services are among the economic sectors important for the development of the country.

â€œThese are also sectors that have been affected by the implementation of the Movement Control Order (MCO) where almost all of the retail sector is not authorized to operate, with the exception of those of essential services.

“Therefore, the ministry hopes that the vaccination of workers in the retail sector can be accelerated to allow the business to reopen and fully operate sooner under the NPP,” he said in a press release today.

He said the ministry is also considering expanding the Industrial Vaccination Centers (PPVIN) for the Retail Sector Vaccination Program (RiVAC) outside of the Klang Valley, particularly in Johor and Penang, in near future.

â€œAn additional PPVIN will accelerate the achievement of the operational surge capacity target of having 100% of the population of Klang Valley receive at least the first dose of the vaccine by August 1.

He said that there are currently five RiVAC PPVINs in Klang Valley that started operating this week and that a RiVAC PPVIN in Melaka would start operating in early August.

He said that so far, a total of 226,353 employees in the retail and distribution industry nationwide have registered through 4,033 companies with RiVAC.

Further information and registration can be done through the KPDNHEP portal at rov.kpdnhep.gov.my/rov or contacting the Secretariat of Commercial Distribution and Services Industry (SPIP) directly on 03- 8882 5881/5905 or by email at [emailÂ protected] – Bernama 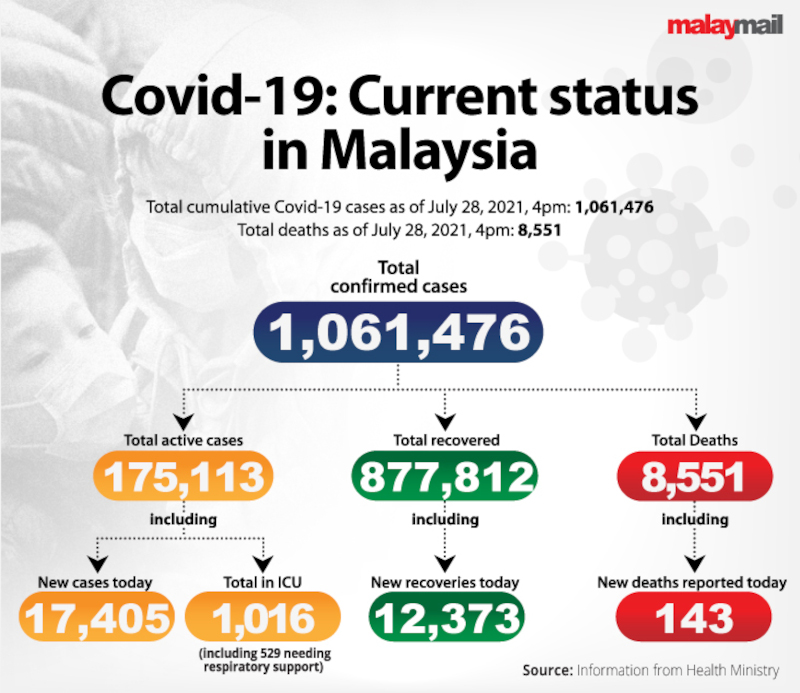